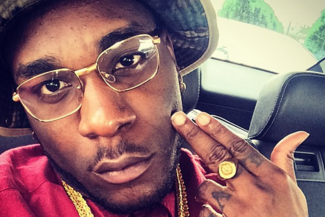 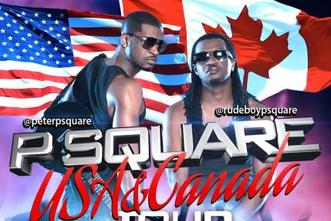 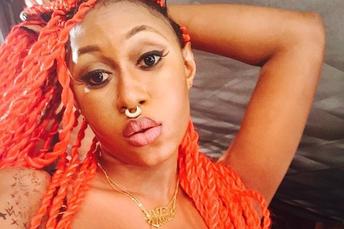 Cynthia Ikponmwenosa Morgan (born 23 September 1991),[2] popularly known by her stage name Cynthia Morgan, is a Nigerianborn songwriter and singer. Her music is a fusion of pop, hip hop, dancehall and rap. She came into limelight following the release of her singles "Don't Break My Heart" and "Lead Me On", both of which received significant airplay.